The Astronomy and Astrophysics 2020 Decadal Survey (Astro2020) outlines an ambitious program of Future Great Observatories that will address fundamental questions about our universe in the coming years.

Designing missions that will best address Astro2020’s audacious science goals requires clear and well-justified connections among science goals and objectives and mission technology and architecture. Future Great Observatory mission costs can be controlled by having well-defined science goals that minimize cost, scope, and risk. To enable this, NASA will invest in Precursor Science: science investigations that will inform mission architectures and trades with the goal of reducing mission design and development cost, scope, and risk where possible.

The three-day Precursor Science Workshop II will build upon output from the first workshop this past April. The goals for the second workshop are to connect Precursor Science ideas to technology and the concept of a Science Traceability Matrix, and to provide a venue for further collaborative development precursor science ideas and science gaps related to the Future Great Observatories. We anticipate that this workshop will include substantial small-group discussion sessions (likely on Day 2) as well as limited presentations and summary sessions (likely on Days 1 and 3). This workshop and subsequent reports can serve as starting points for further community participation and analysis to develop the future great observatories, including through the Program Analysis Groups (PAGs) of NASA's Exoplanet, Cosmic Origins, and Physics of the Cosmos Programs.

The community precursor science discussions will inform the ROSES 2022 call, with details to be released later in Fall of 2022.

Please indicate your interest in attending, and if you have a preference for all-virtual or in-person with virtual option, via this Google Form. We will be updating the Precursor Science website with results from the first Precursor Science Workshop and further details regarding the second workshop in the near future. We will email those who express interest in the second workshop as well.

We look forward to discussing precursor science with you over the next several months!

Wishing you all the best,
Eric Smith and Terri Brandt 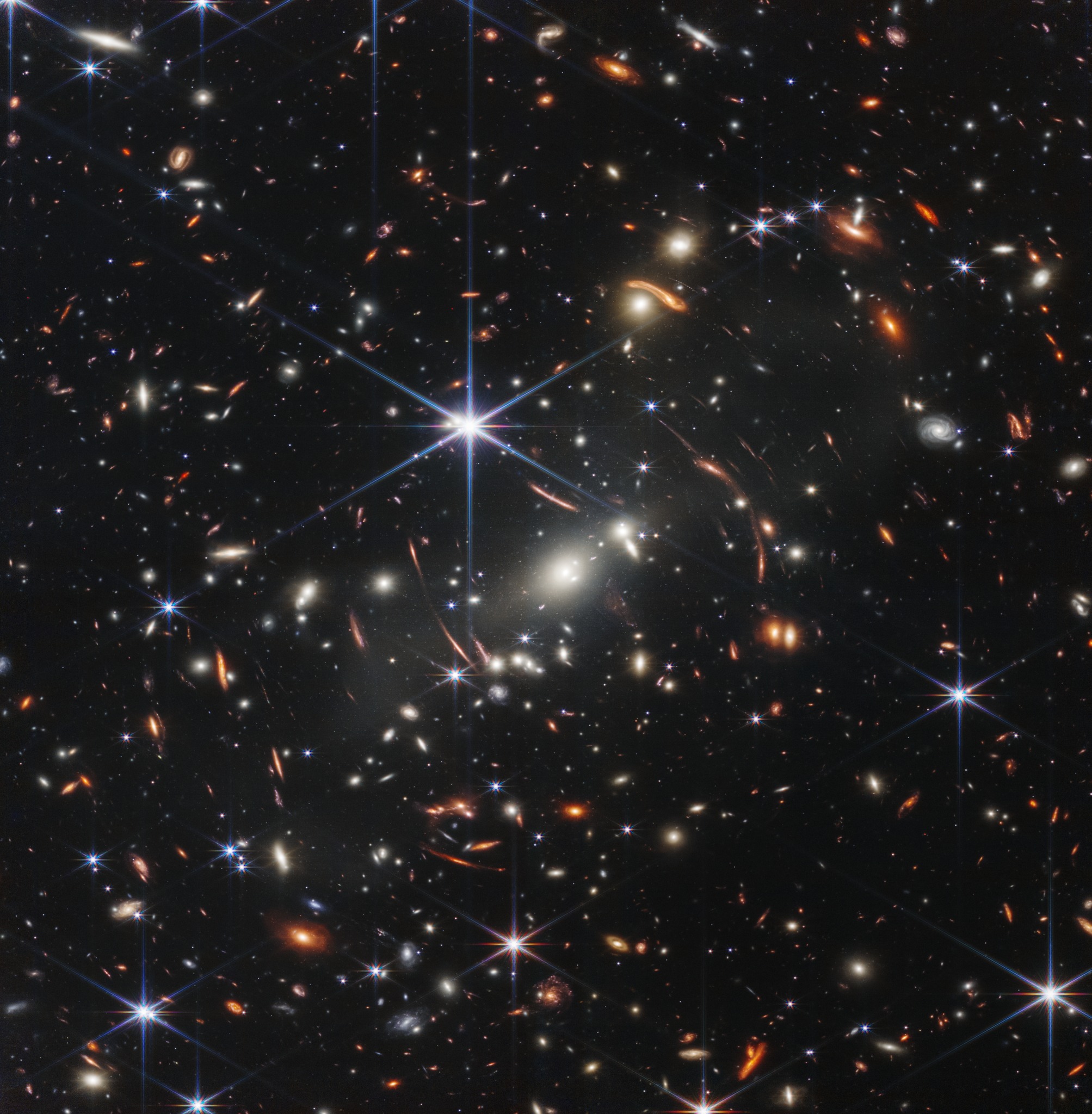