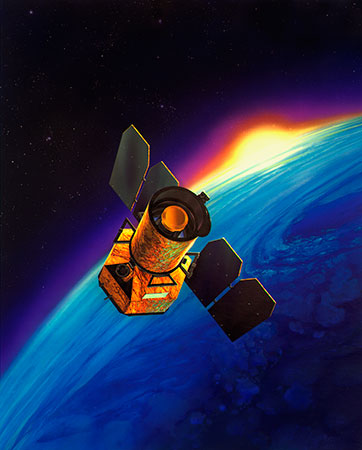 Final observations will be made public in 2014. 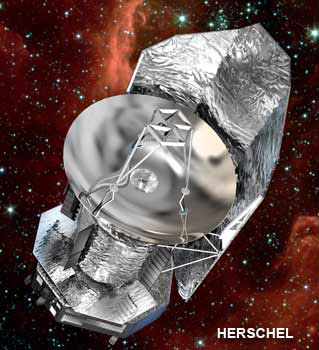 The Herschel Space Observatory is a space-based telescope that is studying the light of the Universe in the far-infrared and submillimeter portions of the spectrum. It is revealing new information about the earliest, most distant stars and galaxies, as well as those closer to home in space and time. It is also taking a unique look at our own Solar System.

Much of the Universe consists of gas and dust that is far too cold to radiate in visible light or at shorter wavelengths such as x-rays. However, even at temperatures well below the most frigid spot on Earth, they do radiate at far-infrared and submillimeter wavelengths.

WISE spent over a year imaging the entire sky at each of four wavelengths that ranged from 5 to 35 times longer than the longest waves that the human eye can see. During the course of the mission, WISE took millions of infrared images. Using its tremendous coverage, WISE is being employed to find the coldest brown dwarf stars, to find the most luminous galaxies in the universe, and to catalog the hundreds of millions of infrared-bright stars, galaxies, dust clouds, and more. Besides surveying the infrared sky, WISE also had a second purpose. The NEOWISE Survey used the infrared telescope to survey the small bodies, asteroids, and comets in our solar system.

A complete reprocessing of the WISE data set, AllWISE, will be released in 2013.