The James Webb Space Telescope (JWST) is scheduled for launch in October 2018, with science operations commencing in mid 2019. The Hubble Space Telescope is presently expected to continue operations that will enable at least one year of science observation overlap with JWST. Both observatories offer exquisite imaging, exceptional pointing stability, and a broad array of instrumentation that can be used to study astrophysical objects ranging from planets in the Solar System to distant galaxies. Much of the science conducted with JWST will build off of existing Hubble data and science results. However, it is expected that the astronomical community will have compelling ideas for Cosmic Origins investigations requiring observations with both observatories in the timeframe in which their operations overlap. These observations need not be simultaneous, but they may require concurrent or follow-up observations from one or both observatories to maximize their scientific potential.

This Science Analysis Group [SAG #7] will engage the astronomical community in outlining the scientific case for having HST and JWST operations overlap:

The SAG will analyze the input it receives from the community, identify compelling Cosmic Origins science requiring simultaneous operation of HST and JWST, and determine if there are science drivers that may be of benefit in planning early operations of JWST or extended operations of HST. The SAG will document its findings in a report to the Astrophysics Subcommittee. 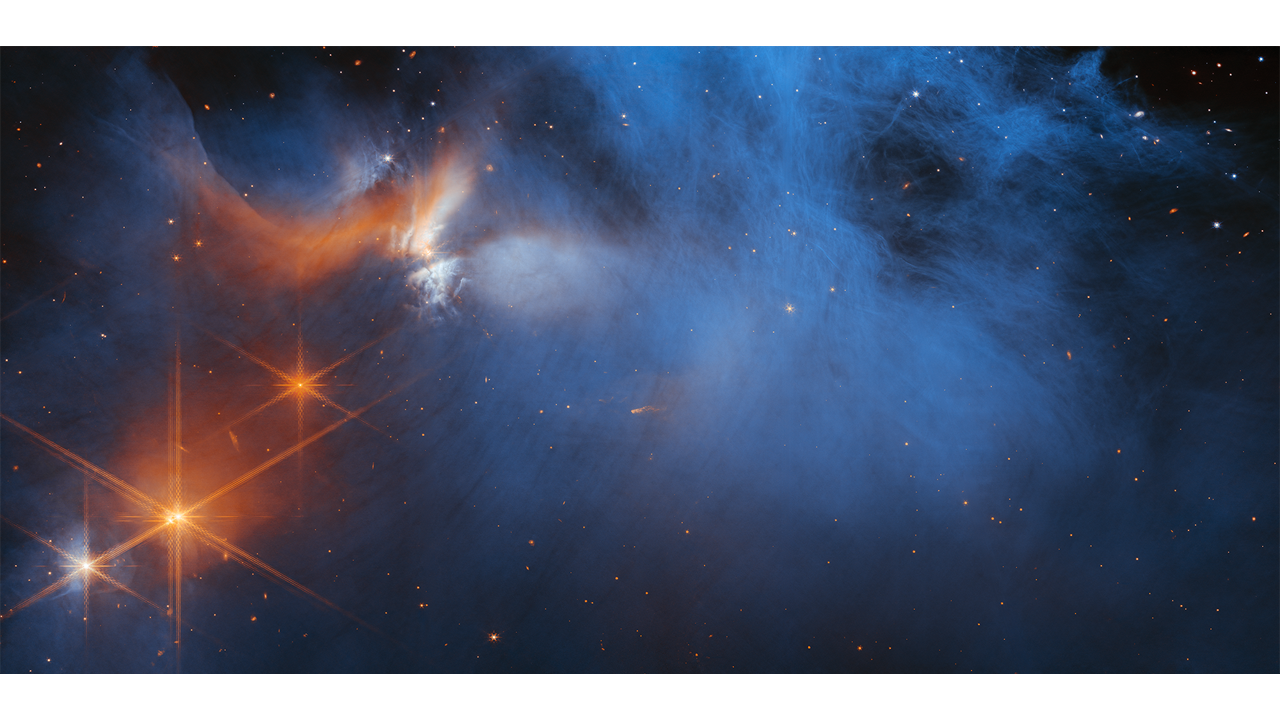