The Large UV/Optical/IR Surveyor (LUVOIR) is a concept for a highly capable, multi-wavelength observatory with ambitious science goals. This mission would enable a great leap forward in a broad range of astrophysics, from the epoch of reionization, through galaxy formation and evolution, to star and planet formation. LUVOIR also has the major goal of characterizing a wide range of exoplanets, including those that might be habitable—or even inhabited.

LUVOIR is one of four Decadal Survey Mission Concept Studies initiated in January 2016. The study will extend over three years and be will executed by the Goddard Space Flight Center, under the leadership of a Science and Technology Definition Team (STDT) drawn from the community.

More information may be found on the LUVOIR website.

The Origins Space Telescope (OST) is one of the four Decadal Survey Mission Concept Studies initiated in January 2016. The study is being executed at Goddard Space Flight Center, under the leadership of a community-based Science and Technology Definition Team.

The OST team is developing two concepts for a Far-Infrared Surveyor mission, as described in the Astrophysics Roadmap. It will address a wide variety of topics that can be studied at Far-IR wavelengths, ranging from Exoplanets to planetary system formation to star-formation on scales both large and small to the rise of metals in the Universe over cosmic time.

More information may be found at the OST websites:

The Habitable Exoplanet Imaging Mission (HabEx) is a concept for a mission to directly image planetary systems around Sun-like stars. HabEx will be sensitive to all types of planets; however, its main goal is, for the first time, to directly image Earth-like exoplanets and characterize their atmospheric content. By measuring the spectra of these planets, HabEx will search for signatures of habitability such as water, and be sensitive to gases in the atmosphere possibility indicative of biological activity, such as oxygen or ozone. In addition to the search for life on Earth-like exoplanets, HabEx will enable a broad range of general astrophysics, from studying the earliest epochs of the history of the Universe, to understanding the life cycle and deaths of the most massive stars, which ultimately supply the elements that are needed to support life as we know it.

More information may be found on the HabEx website.

The Lynx mission concept seeks to provide unprecedented X-ray vision into the universe. Lynx will directly observe the dawn of supermassive black holes, reveal the drivers of galaxy formation, trace stellar activity (including effects on planet habitability), and transform our knowledge of endpoints of stellar evolution. Expanding on the legacy of the Chandra X-ray Observatory, Lynx’s design will include excellent angular resolution, high throughout, a large field-of-view, and high spectral resolution for both point-like and extended sources.

More information may be found on the Lynx website: https://wwwastro.msfc.nasa.gov/lynx/

The Hubble Space Telescope is in a decaying orbit. To prevent the hazards created by such an event, the Cosmic Origins Program Office has undertaken a study of ways to complete the mission of the great observatory, either by controlled re-entry or placement into a long life orbit. 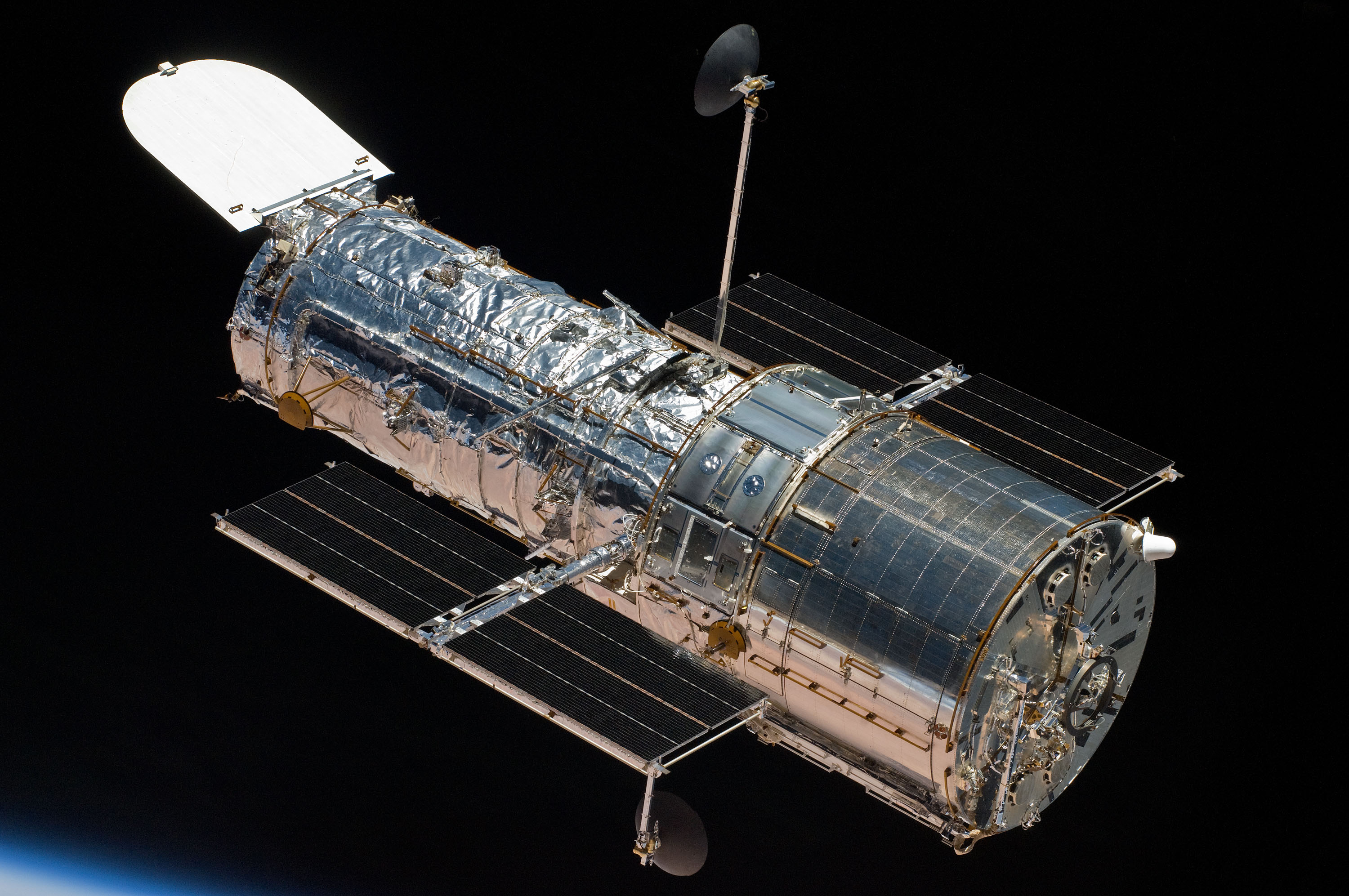 NASA and SpaceX have signed a Space Act Agreement to study the feasibility of a SpaceX idea to boost Hubble into a higher orbit with the Dragon spacecraft, at no cost to the government. Read more.

Continuing Call for Nominations to the Cosmic Origins Program Analysis Group (COPAG) Executive Committee. »  Details.
IR STIG Seminar: Two talks presented by Dr. Vivian U (UC Irvine) and Dr. Jake Connors (NIST-Boulder) »  Details.
Conference: First Science Results from JWST »  Details.
AGN SIG Seminar: Magnetic fields as the cause or effect of the origin of radio-loud and radio-quiet AGN »  Details.
Stars SIG Seminar:Stars at Radio Frequencies: What we learn and how we use it »  Details.